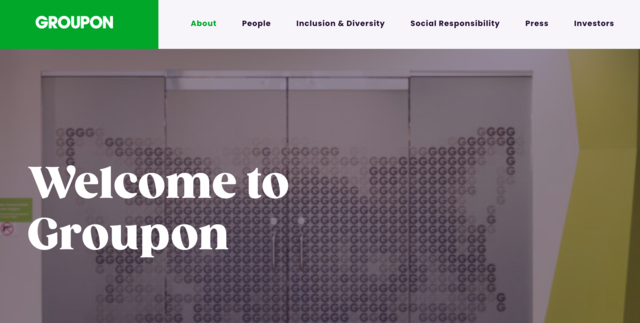 Czech investment group Pale Fire Capital has become a shareholder of the US company Groupon. Many years ago, the company was the first to come up with the model of group discounts, now known from various discount portals. To share the inspiration, the investors invited the Czech experience leader Slevomat.

Czech investors from PFC want to actively participate in the development of the American Groupon, so they prepared a whole set of data for it. “We are really happy that as an honest Czech company we can inspire giants from across the ocean and we are also very pleased with the trust with which PFC investors approached us. We will see how Groupon will approach the proposals, but the adventure destination route has been proving for years to be business functional for all parties involved – discount portals, consumers and partners,” adds Marie Havlíčková exCEO together with Slevomat’s CEO Ladislav Veselý.

“We are very grateful to Slevomat for being willing to share with us the know-how that we were able to show to Groupon’s management. We strongly believe that Slevomat’s journey can serve as a very interesting inspiration of what Groupon could change and how it could benefit from that change,” said Jan Barta from Pale Fire Capital.

Chicago-based Groupon was founded in 2008. Today, it serves over 24 million customers. Groupon’s stock value has been declining in recent years, but PFC investors believe they can reverse that trend and they are working to make changes.

A number of steps to turn the company around have already taken place at Groupon – including several personnel changes directly in the company’s management team this year, as well as the company reducing its huge number of sales reps and moving some of its agenda online.

Slevomat employs over 300 people and aims to bring people a life filled with enjoyable experiences. Every day, more than 4 million registered customers find tips on the most beautiful places in the Czech Republic and around the world, as well as inspiration on what to do in the nearby area. Together they give offers that are profitable for both buyer and seller, the value customers and partners. They work with both small freelancers and large international companies.