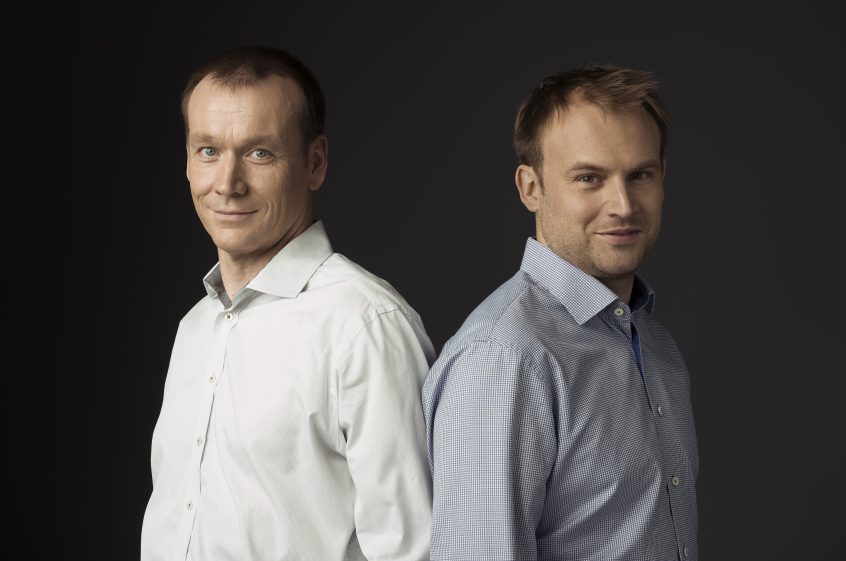 We have entered into an agreement with the American company Groupon over close cooperation. Dušan Šenkypl became a member of the Board of Directors and Jan Barta a member of the Supervisory Board. We are extremely happy about the expansion of our cooperation and look forward to working and communicating closely with the GROUPON CEO Kedar Deshpande.

With approximately 22%, we are the largest shareholder of Groupon. Dušan Šenkypl has been appointed by Groupon as a member of the Board of Directors, Jan Barta will be in the role of “observer” with access to the Board meetings. Our new role is more of an advisory one, but we still expect to be actively involved in Groupon’s development. To some degree, we will be inspired by Slevomat.

The concept behind Groupon is that restaurants or other establishments can afford a discount that is financially beneficial to them, the users and the discount portal itself in order to optimize inventory and capacity.

“While Groupon doesn’t have a no-discount service on its site, Slevomat does, and we think that’s a good thing. At the same time, we want to combine experiences in the same way as Slevomat – offering packages such as accommodation, restaurants, wellness and so on,” Šenkypl outlined the direction in which Groupon should return to its growth trajectory.

“The deal with Pale Fire Capital is an important milestone for Groupon and we look forward to taking full advantage of their experience and insight. We believe that by progressively delivering on the strategic objectives set out, the value of our assets will increase and unlock the potential to grow the business further,” Kedar Deshpande believes.