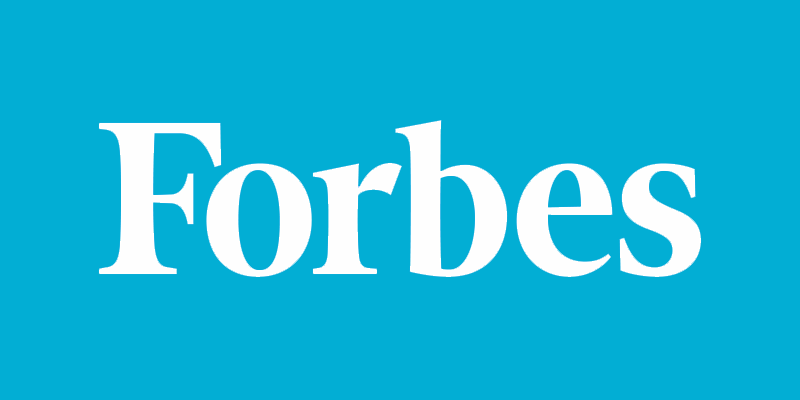 “We have several deals coming up. One in real estate, that alone will practically double the investment volume. And then we have two online things in the works, but it’s too early to talk about them. We expect that soon the volume of invested funds will exceed 400 million, and within three years we count on a billion,” says Jan Barta about the plans of Pale Fire Capital.

According to Dušan Šenkypl, the combination of investments into another joint fund is a reflection of a proven friendship and many years of successful cooperation. “We have known each other for many years, we have been through many things, both successful and less successful. We know each other’s strengths and weaknesses and we know how each of us reacts in a given situation. Bringing all the investments under one roof is an expression of a lot of mutual trusts that we have towards each other,” says Šenkypl.

Find out what else Forbes has to say about the founding of Pale Fire Capital in this article.