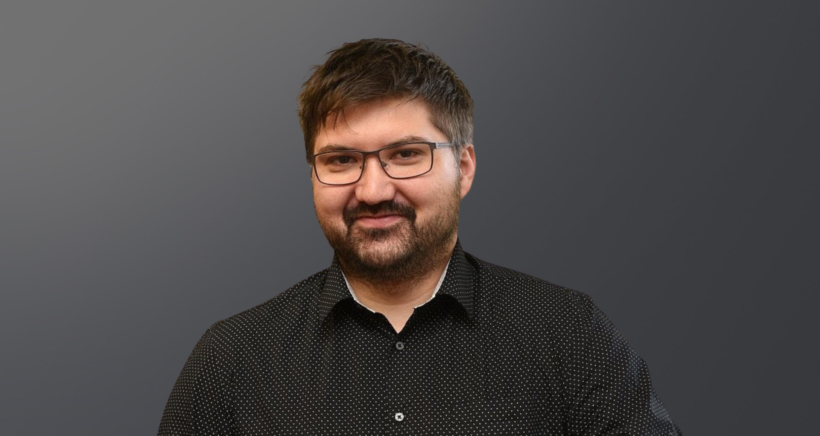 Jan Sadílek is leaving the position of Alza´s Marketing Director and becoming the new CEO of Aukro. Within four years, he wants to reach a turnover of 20 billion CZK, which is five times this year’s plan.

“Auctions account for 85 percent of transactions and have huge potential for the future, as it is the truest pricing for both buyers and sellers. We also plan to grow within new verticals, such as real estate or cars and strengthen the clothing and electronics verticals. Within the framework of sustainability, we want to give things a second life and help e-shops that sell second-hand items or goods with minor damage, which is why we will focus on simplifying the product listing process as much as possible. We also have ambitions to expand into Central and Eastern Europe, with Slovakia coming first”, says Jan Sadílek.

In the further development of the company, Jan Sadílek will work closely with David Holý and other colleagues from Pale Fire Capital. The investment group around Jan Barta and Dušan Šenkypl is increasing its current majority stake. It first invested in the company two years ago, buying more than half of the company for more than 100 million CZK, with the rest held by the Leverage group.

“According to the strategy agreed with the second owner, the Leverage investment group, PFC is now increasing its stake in Aukro to 82 percent”, says David Holý, one of PFC’s founding partners. “Honza Sadílek has many years of experience, a clear vision and shares with us and our Leverage partners the ambition to build a modern Aukro portal. We believe that with a team of top experts, these goals are achievable”, adds Holý.

You can find more information at CzechCrunch.