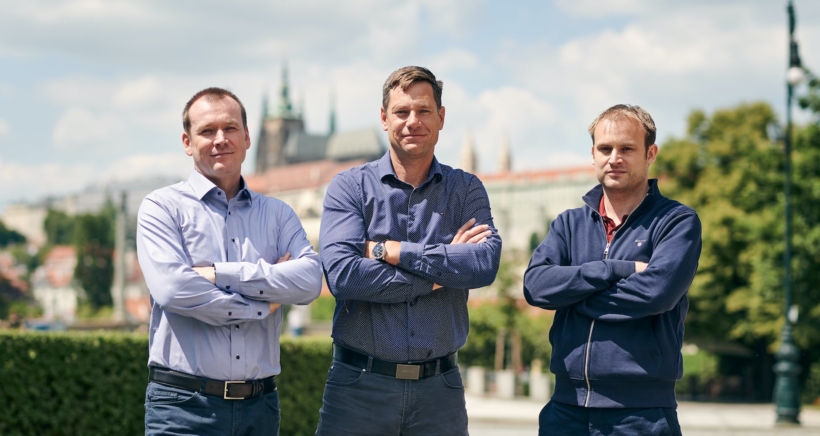 LitFin Capital, a company that specializes in financing court cases and arbitrations, receives another 5 million Euros from an investment firm Pale Fire Capital.

LitFin is a Central European pioneer in so-called litigation financing, meaning investing in court litigations. Since its inception in 2018, the company of the founder Maroš Kravec has invested in more than 14 domestic and foreign litigations in a total volume of more than 1 billion euros. The business principle of the LitFin Group is based on the payment of all litigation-related costs of the applicant, in exchange for a share of the amount settled or amicably agreed, but only in the event of success in the cases.

Group or collective actions are common, saving costs compared to individual actions, speeding up proceedings and significantly increasing the chances of success. They are recognized worldwide as an important tool for improving ordinary citizens’ access to justice.

The most well-known cases financed by LitFin include a dispute over illegal card payment fees against MasterCard and VISA, or the truck manufacturers’ cartel case, where the European Commission fined manufacturers a record € 3.8 billion.

Recently, LitFin became known in the German market, where it plays a major role in financing aggrieved investors in the scandalous case of the fintech company Wirecard, which failed to prove most of the profits from 2016 to 2018. “Only during the first three months retail clients with receivables in the amount of 500 million euros signed up for us”, says Kravec.

The ethical overlap, with LitFin making a significant contribution to the enforcement and accessibility of the right for individual victims, was one of the main reasons why Pale Fire Capital is now investing 5 million Euros. “This investment will allow us to fund further cases across the EU. This should further increase the scope and profitability of our company”, Kravec hopes to get from the investment.

You can find more information here.