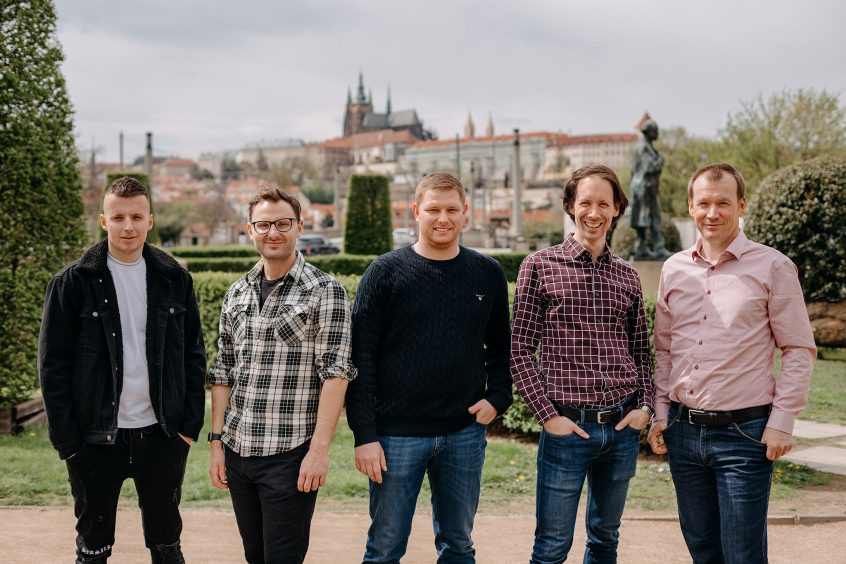 Few sports fans nowadays are able to keep their attention on the match throughout its whole duration. Today, sports compete for their place with many other forms of easily accessible entertainment. Our attention is shrinking. Primarily, we want to have fun, we want to witness whatever is the most interesting.

We are more and more likely to search for sports content on social media, where it tends to be fragmented, incomplete and often taken out of the context of the whole story. Not always we are able to find what we are looking for.

Sportlito (www.sportlito.com) allows each and every fan to witness the most interesting moments of his or her favourite players and clubs through visual stories. These are created live using an algorithm that takes into account each fan´s preferences, is updated in real-time and is easily shared with others.

“We are developing a solution that allows for automatization of the entire content creation process. We use real-time sports data, as well as photo streams from the best sports photographers present on the field. In the datastream, we can find moments that are relevant for each fan, complete them with all necessary information and place them into a broader context. To each fan, we want to tell such a story of a match that truly interests him”, describes Antonin Parma, the founding father of the Sportlito idea.

“In real-time, we are able to tell a story of a match between Manchester United and Paris Saint-Germain, but just as well, we can tell a story of Bruno Fernandez or Neymar in the same match,” explains Parma.

The investment group Pale Fire Capital also believes that this idea has a billion CZK valuation potential. Pale Fire invests several tens of millions of CZK to be used to further develop the solution, as well as to enter the global market.

“Antonin impressed us with his idea of a global platform for real-time sports news for the young generation already during our first meeting. All of us partners at PFC like sports, but up until today, we have not made an investment concerning sports. We see a huge potential in Sportlito”, says Dusan Senkypl, founding partner of Pale Fire Capital.

The story of Sportlito begins at the end of 2019 with Antonin Parma, longtime creative director of Livesport and an ex-co owner of an advertising agency Nydrle. He came up with the idea to develop an app that would make watching sports more attractive to a younger generation. Together with his ex-colleague from Livesport Tomas Ledba, the two started to work on a prototype of such a solution. On the technology side, they were joined by a Prague-based development studio Qest, led by Radek and Alenka. Just a couple of months later, the team was joined by the last co-founder, a very well known Czech influencer and a football expert Lukáš Práža.

Recently, Sportlito also closed a long-term, strategic partnership with Getty Images, which belongs to one of the world´s largest providers of sports photography and provides services to a number of top sports clubs and federations. This partnership gives Sportlito access to high-quality sports content and opens opportunities for further cooperation in the future.

Sportlito also managed to attract the attention of large football clubs like Juventus F.C., Inter Milan or A.S. Rome. For them, Sportlito´s solution would make it easier and faster to create attractive content in multiple languages simultaneously and would offer them new ways to monetize real-time moments.

Sportlito is now available in App Store and Google Play for the first fans as part of a beta test. It is accessible either via an invitation or after registering on the waiting list directly in the App. The App will open for all in autumn 2021, when it will offer the opportunity to follow teams and players from the largest football leagues. In the future, Sportlito will allow fans to follow other sports – for instance, e-sports, basketball, motorsports and others.